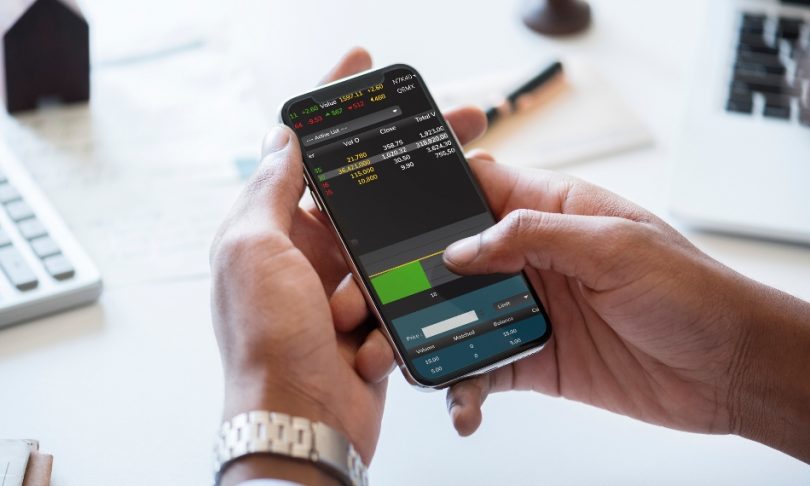 1. World congress: FIJET chooses Marrakech: “The International Federation of Journalists and Writers in Tourism (FIJET) has announced that the city of Marrakech has been chosen to host its annual world congress, scheduled from November 29 to December 3. “The bid file for the organization of this congress, presented by the Moroccan Association of Journalists and Writers of Tourism (AMJET-FIJET), focuses mainly on the hotel infrastructure, tourist attractions of Marrakech, as well as the rich and varied stay program planned for congress participants,” said Tijani Haddad, president of the FIJET, during a press point dedicated to the presentation of the 2018 edition of the FIJET World Congress.”

2. Promotion: Morocco has a “Village” in Orlando: “The city of Orlando, Florida (southeastern United States), will host, from October 4 to 7, “Le Village du Maroc”, a space bringing together a multitude of activities, culinary spaces, crafts and local products presentations, art exhibitions, and conferences. According to the organizers, this meeting place aims to highlight the wealth and diversity of Morocco, a country in full economic boom, which is characterized by its unique tangible and intangible heritage, its diverse cultural and artistic tributaries, which make it a privileged tourist destination.”

3. Audience TV: Morocco celebrates 10 years of measurement: “Ciaumed (Interprofessional Center for Media Aimimetry) and Marocmétrie recently celebrated the 10th anniversary of automatic television audience measurement in Morocco. This event took place in the presence of the HACA (High Authority of Audiovisual Communication), the Ministry of Communication, and members of CIAUMED (SNRT, Soréad 2M, GAM (Grouping of Advertisers in Morocco), SNRT Régie and UACC (Union of Communication Consultancy Agencies) as well as Médiamétrie and LMS/CSA.”

4. Bank credit slowdown: an alarm signal that won’t stop flashing: “Bank credit is struggling to restart. Bank Al-Maghrib, which last week held its second Monetary Policy Council, recognizes this. The Central Bank continues to revise down its credit growth forecasts. Whereas in the fourth quarter of 2017, it was forecasting a 5% increase in loans to the non-financial sector in 2018. This forecast was reduced to 4.5% last March and then to 4% a week ago.”

5. LGV: The new Casa Voyageurs station will be ready before the end of the year: “After 27 months of work – the works started in March 2016-, the SGTM declares that it has finalized the shell works of the new station (rammers, platforms, building structure…). The top management of the project, however, doubts that it will be able to deliver the project on schedule (July 2018) given the progress made. In any case, Yassir Yacoubi, operations manager at the SGTM, assured a press conference held on Wednesday 27 June that the station will be ready this year.”